Rupees
in the Dollar Zone

Rupees in the Dollar Zone 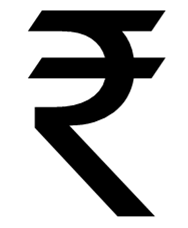 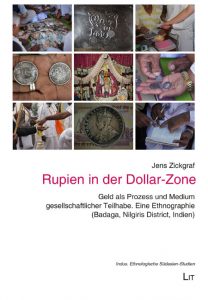 “Rupees in the Dollar Zone” is the title of my PhD thesis (also available as a book) and the result of a DFG-funded research project originally called “Market, Community and Money in India.”

The study is based on ethnographic fieldwork in the famous South Indian Nilgiri-hills and among the great people of the Badagas community.

The so called “Dollar Zone” was the cradle of the “bought-leaf tea industry” which became characteristic for the Nilgiri hills during the second half of the 20th century. Contrary to the (formerly British) model of the plantation estate (and its economies of scale) the bought-leaf sector is organized around tea factories who procure their daily supply of green tea leaf from a multitude of small growers.

Badagas belong to the indigenous population of the hills. They are the dominant cultivators of the “money-bush” as they used to call the tea plant until recently. The project started with investigating the trade-cum-credit networks among small growers, leaf-agents, factory owners, auction brokers and global traders, as well as the effects of a severe tea price crisis since 1999. However, it soon ended up with far deeper investigations into local meanings of money, including:

The Dollar Zone and the Moneybush

Monetization: The Case of the Nilgiri Hills

The Nilgiris or “Blue Mountains” of South India

and most important: The people under the umbrella of the great Badaga-community. Thanks for your gava!