The featured image was taken at Betalada Village, Nilgiris District, Tamil Nadu, India 2012, during the local Makali-/Mariamman festival. The money-garland which decorates the idols of the goddess is a yearly donation made by V., a widowed woman of that village. Throughout the year she saved the money from daily wages which she earns from her hard work as a tea plucker. As she told me, she was doing this because she believed in the power of the two deities Kaliamman and Mariamman (to each of whom she donates a garland) as well as in memoriam of her husband ever since the latter had passed away. To her, saving the “garland money” from her daily wages was an everyday act of devotion and remembrance – her daily prayer, in her words.

Divinity and money in India

In India, idols are often decorated with money-garlands, and money is among the crucial paraphernalia in rituals, too. It is widespread practice that whenever people go to “see a god” they would place a single coin or small amounts of money on or before the idol. Quite similar or indeed complementary to the concept of darshan (i.e. sharing the substance of godly grace through the mutual act of seeing and of being seen), I would argue that the offering, display and transaction of money may be seen (in India) as just another way of sharing such a substance. That which is given and received creates a tie and a flow of substances between the giver and the receiver (sina kani, the golden tie). Moreover, through acts of giving and receiving and no less through the act of placing the money within the presence of god, the object itself is qualitatively charged with value.

[Writing this, I remember Parry 1989, who provided a related, though more ‘perilous’ implication with regard to the indian (monetary) gift, which transports and conveys the sins of the giver. Parry, too, locates the flow and value of Indian money within a more encompassing process of circulation that includes souls and substances and “which maintains the cosmic and social orders” (1989: 81).] 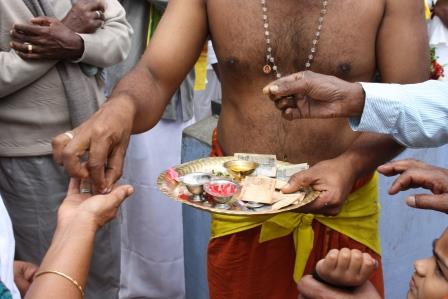 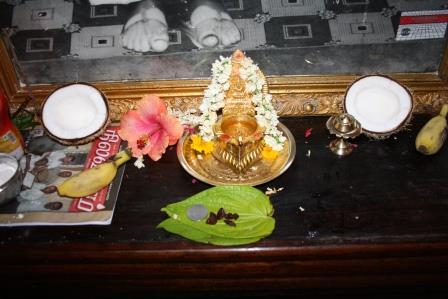 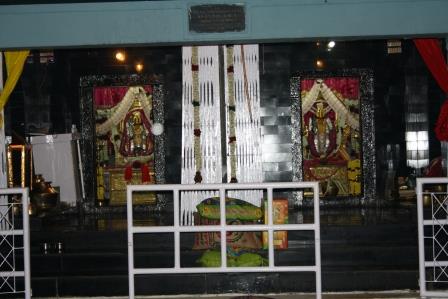 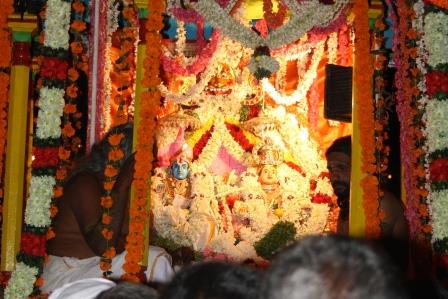 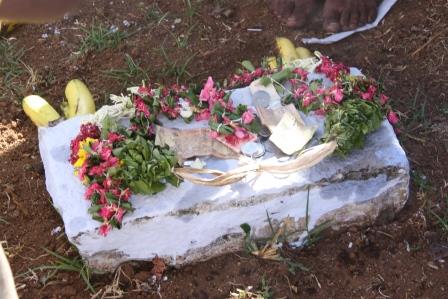 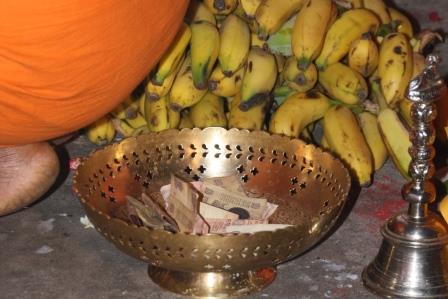 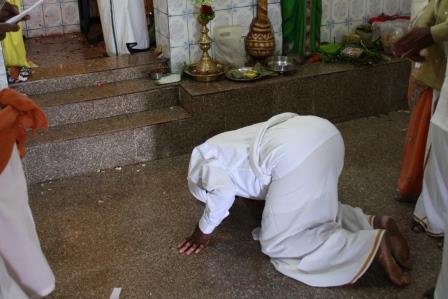 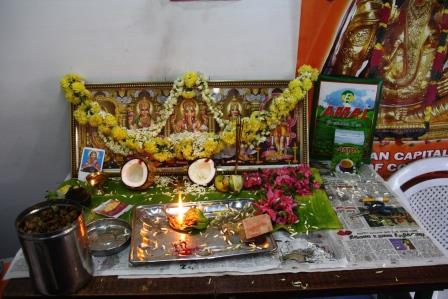 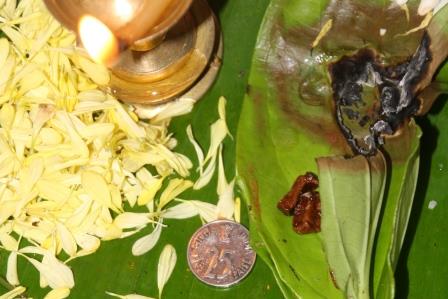 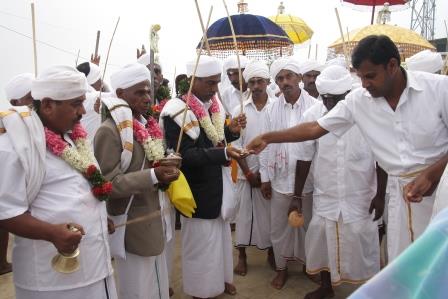 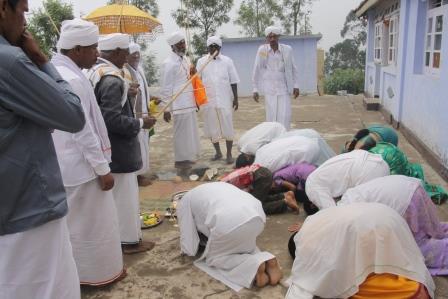 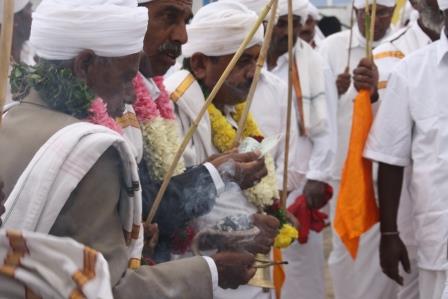 There is a centuries-old association between money, gold and divinity (this is also closely related to what I have written earlier on money and love). In ancient and medieval South India, gold, in particular, has long served as the dominant monetary standard. As such it was regarded as the material embodiment of inner value, of pureness, grace, prosperity and beauty – beeing in fact the panoply of gods and divinity. Hereof it is telling that temples and monasteries in medieval South India were linchpins of commercial, political and territorial integration. As the anthropologist David Graeber (2011) has pointed out, the medieval monetary system was perhaps not so much based on the circulation of coinage as such but on credit and privileges being extended from the treasuries of the temples and monastries where all the gold and all the actual coinage were horded – and where the idea of money was imbued with value. Money in India – meaning circulation, growth, value and possession – has perhaps always been something like a share in divine grace.

I think this is interesting because it tells us something about the ways in which a seemingly neutral tool of exchange (i.e. a measure of abstract value) may be charged “systemically” with more specific ideas of value. Even in modern India, I would argue that the association of money and divinity is omnipresent – in the form of money garlands and a widowed day laborer’s quotidian prayer; in the form of ritual offerings and transactions at the temple, where the highest value may indeed be represented in the smallest denomination of a single coin; in the form of golden jewellry so profusely worn, in India, by brides, financiers, moneylenders and gods; in the forms of “golden ties” that monetary transactions create and represent in the context of worship but also in the context of alliance, family, community, caste, even class, and, well, politics and business; and of course when it comes to the informal economy and to personal networks of trust and credit (I’ll have to write more on the finance-aspect in another post). 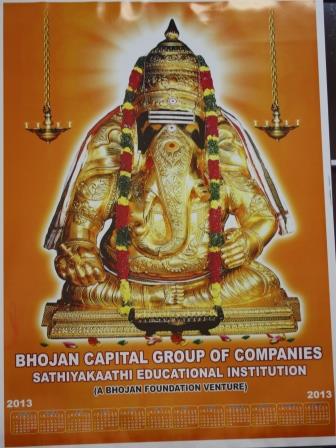 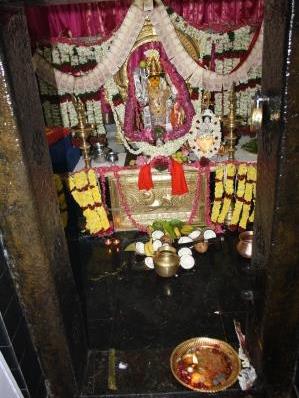 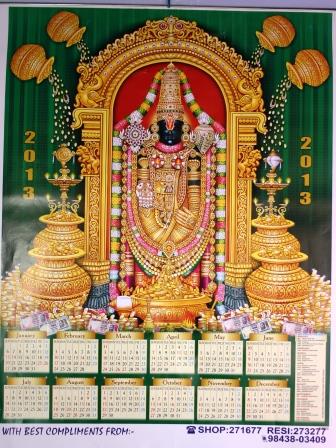 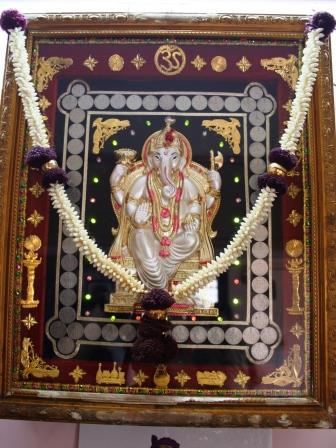 Parry, Jonathan. 1989. “On the moral perils of exchange.” In Money and the morality of exchange, edited by Jonathan Parry and Maurice Bloch, 64–93. Cambridge, Cambridge University Press.