The famous Nil-giri or “blue-mountain” plateau is a tiny hilly district in Tamil Nadu, South India. To the north and west it borders the states of Karnataka and Kerala. Its major towns are Ootacamund (or Ooty), Coonoor, and Kotagiri. The plateau is one of South Indias major tea-producing areas. Due to the cool climate and beautiful scenery, tourism constitutes another economic mainstay. Whith an elevation ranging from about 1600 to 2600 meters above sea level the rugged plateau receives two monsoons and provides a micro-climate that was often compared with that of Europe (which is not entirely true but still remarkable for a place so close to the equator). Long civilized by the people of the Toda, Kota, Kurumba and Badaga communes, the plateau was more famous in colonial times. As one of the first and major British hill-stations it became a retreat for British soldiers, settlers and colonial officers who sought relief from the tropical heat of the South Indian plains. From 1878 to 1939 Ooty was the regular summer seat of the Madras Presidency. Ever since the plateau was a coveted destination for many prominent travellers, artists and authors. Moreover, its unique geography, flora and fauna as well as remarkable features of the plateau’s pre-colonial society have attracted numerous kind of research. In fact, as Anthropologist Paul Hockings points out:

“It is no exaggeration to assert that the Nilgiris district has been more closely and thoroughly studied … than any other district in Southern Asia” (Hockings 2012: 29). – “The total of some 3000 books and articles yields a density of over three publications per square mile – one could almost literally paper the district with them” (Hockings 1989: vi).

No doubt Nilgriris are a still a place worth to be visited and studied.There is however much to say about the way in which the plateau’s island-like geography and landscape, its climate, flora and fauna combined with the comfort of the growing Hill Stations into eurocentric narratives of pre-colonial isolation, uniqueness and discovery. Not least this had a tremendous impact on the anthropological representation of the plateau’s indigeneous inhabitants. I mention this here because the Nilgiri Plateau became inevitably one of the areas in the world where the tales of colonialism and imperialism where constructed – and as I relate in another post, this includes above all the colonizer’s version of monetization.

However, here are some general impressions of a truly facinating place: 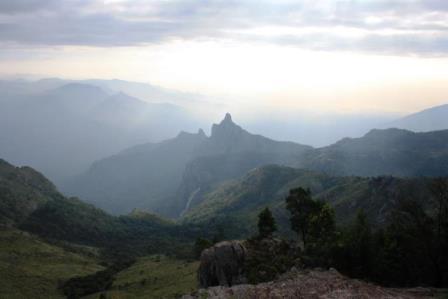 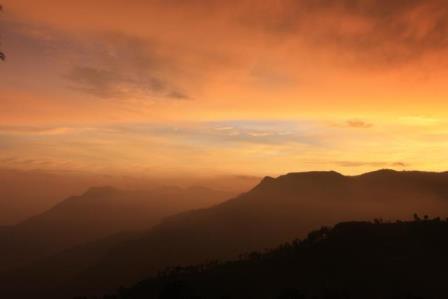 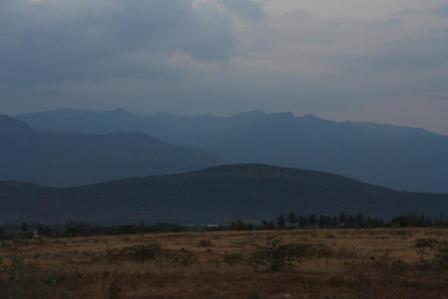 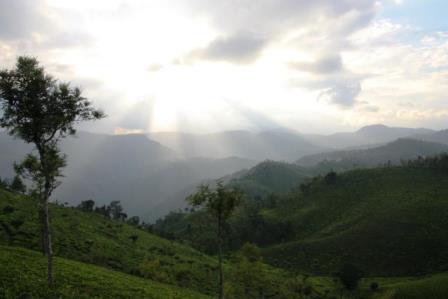 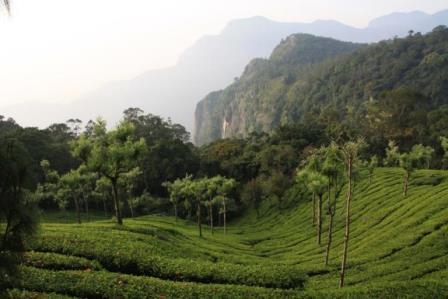 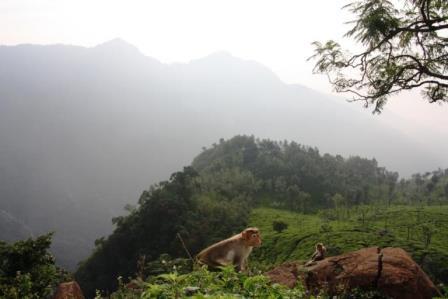 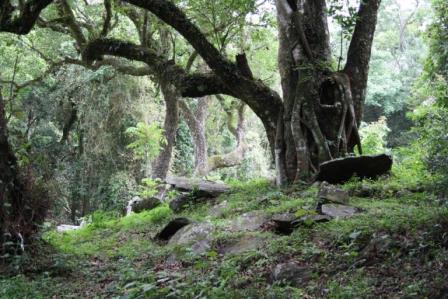 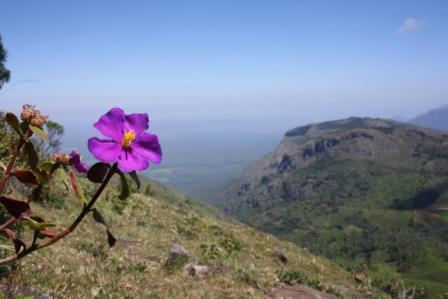 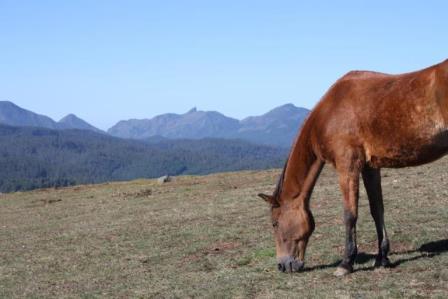 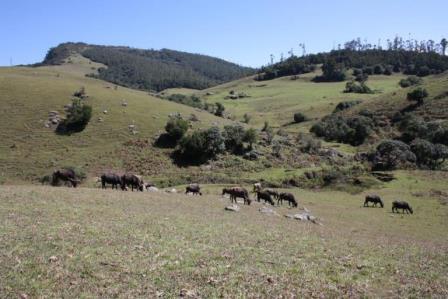 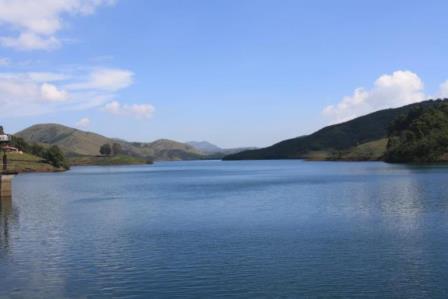 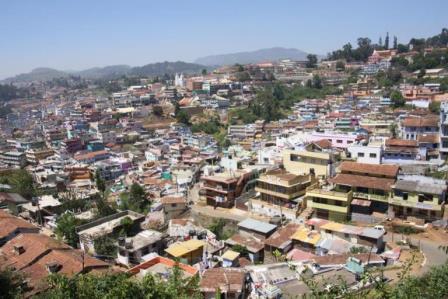 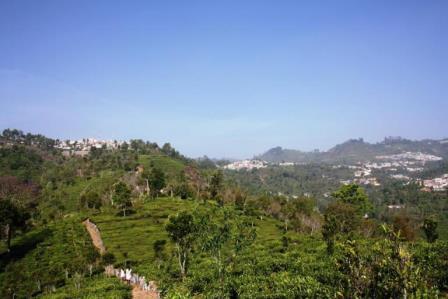 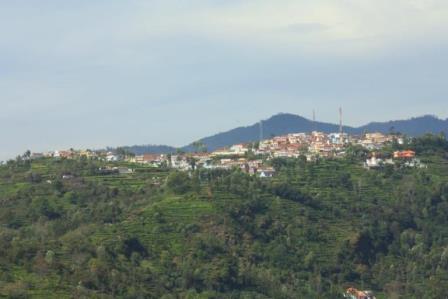 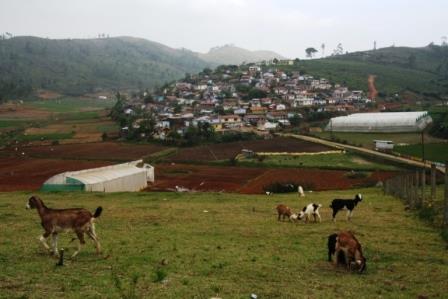 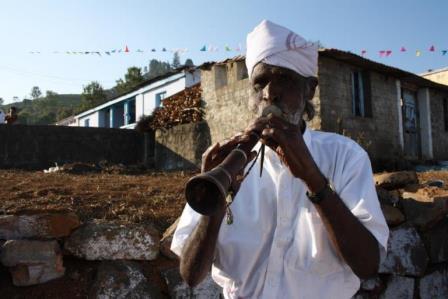 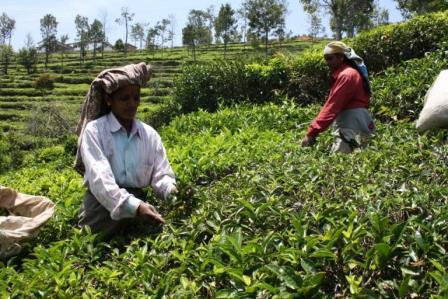 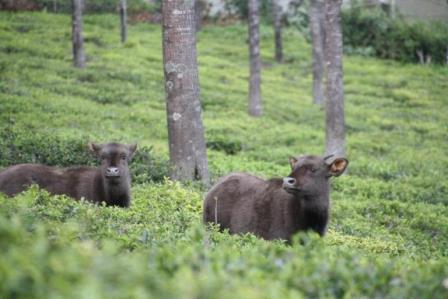 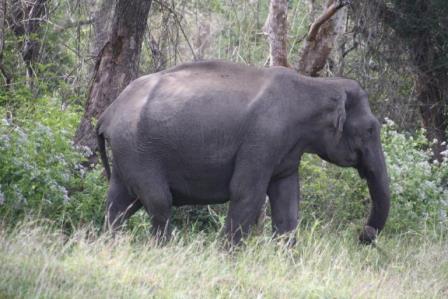 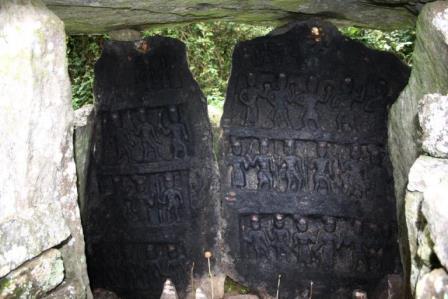